Kwanzaa (/ˈkwɑːn.zə/) is an annual celebration of African-American culture that is held from December 26 to January 1, culminating in a communal feast called Karamu, usually held on the 6th day. It was created by Maulana Karenga, based on African harvest festival traditions from various parts of Africa, including West and Southeast Africa. Kwanzaa was first celebrated in 1966. At the heart of the celebration is the lighting of 7 candles. In 2008, the celebration was explored in The Black Candle, narrated by Maya Angelou in a film created by MK Asante. Find out more in this Behind the Scenes film from the American Film Institute.

And talking of celebratory light displays, here are some wonderfully illuminating photos sent in by members of The Arts Society, compiled by Pauline Stewart. 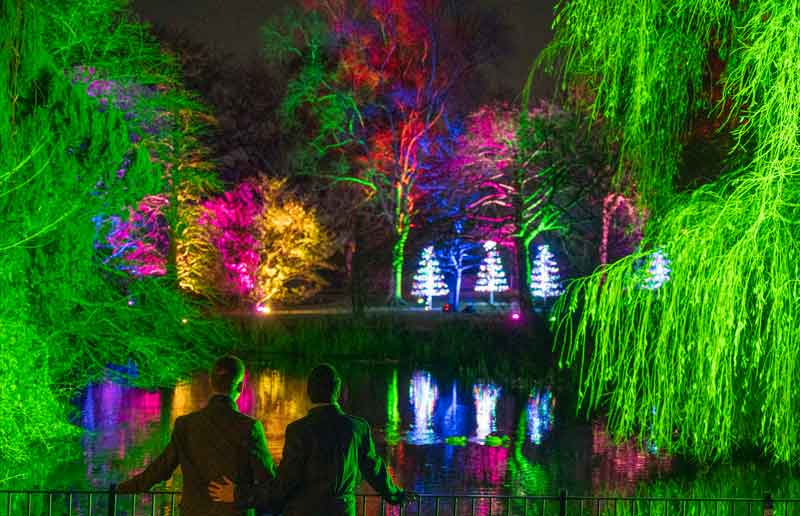 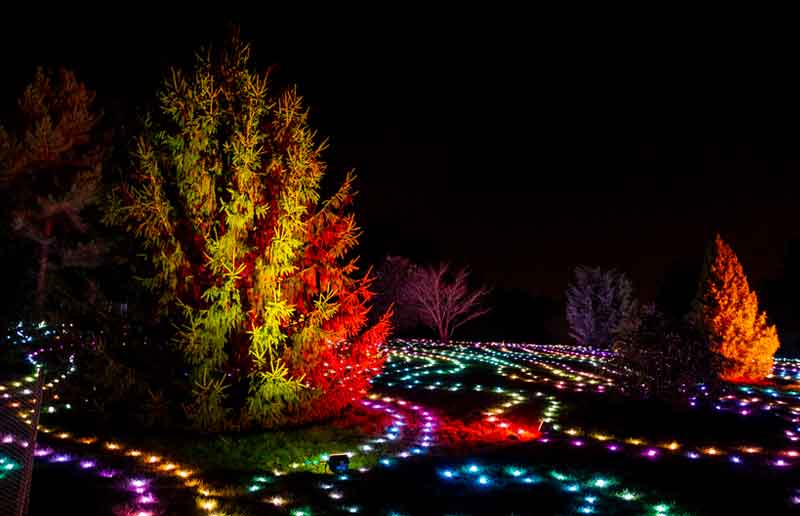 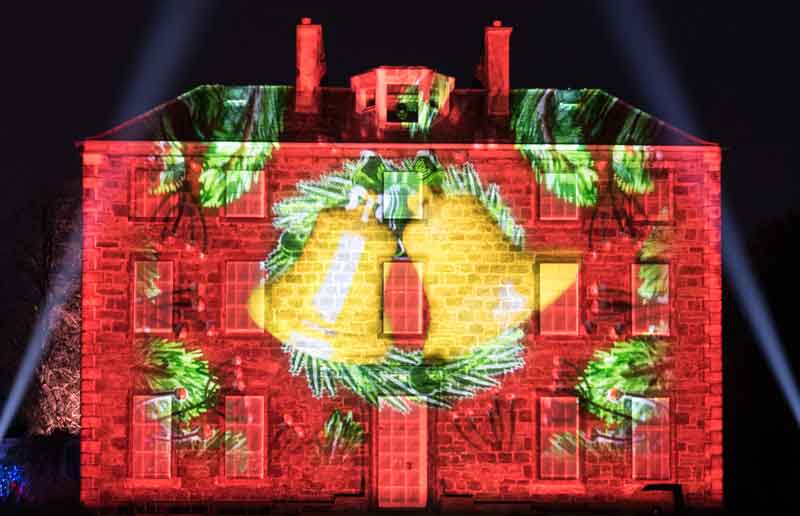 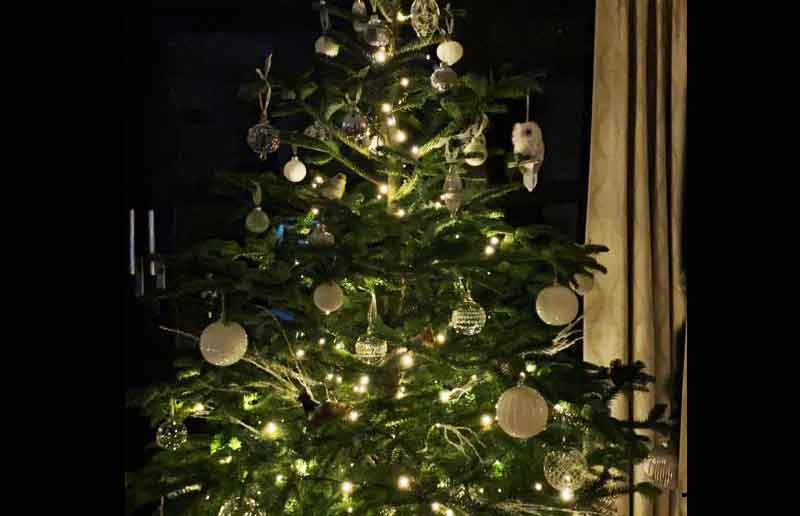 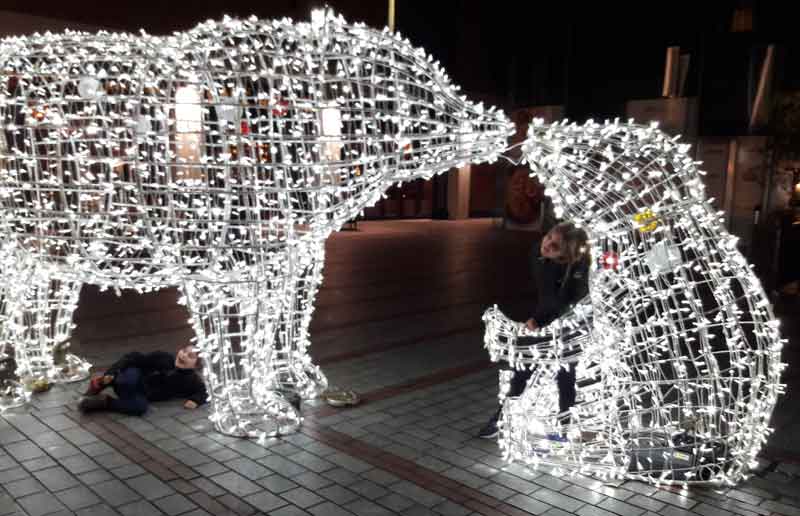 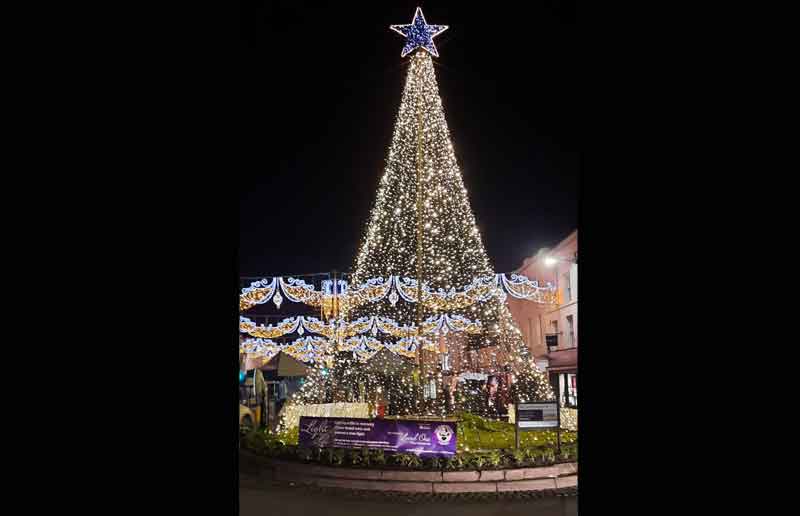 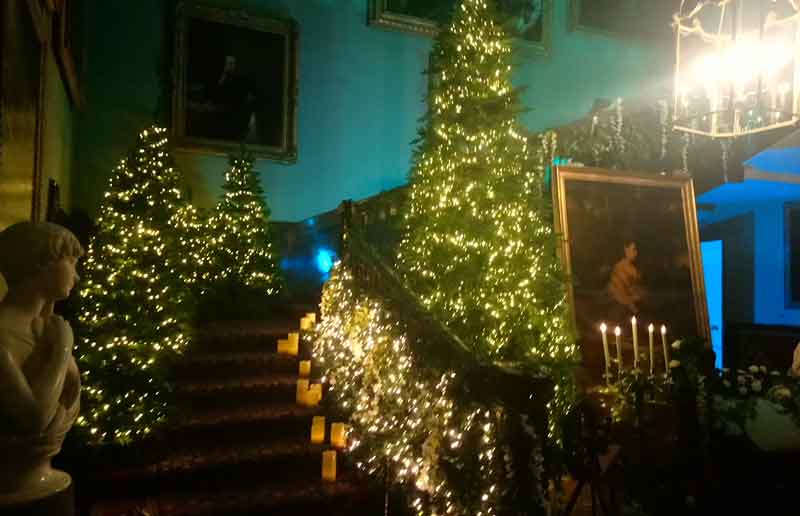 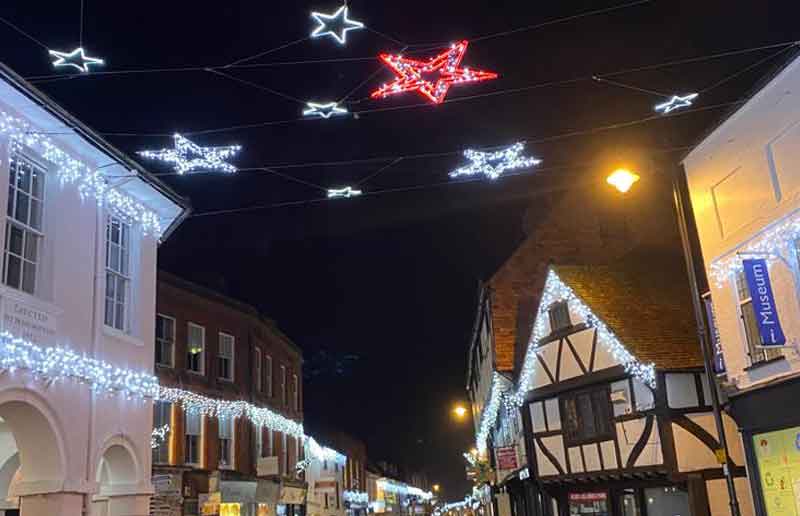 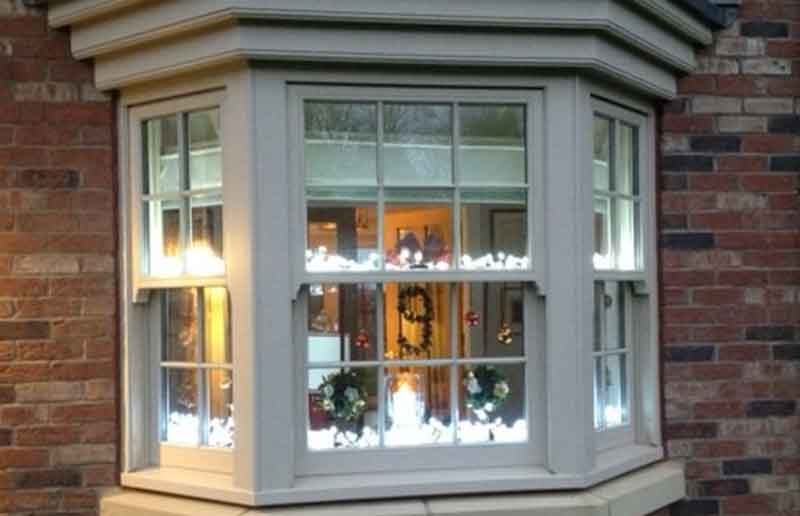 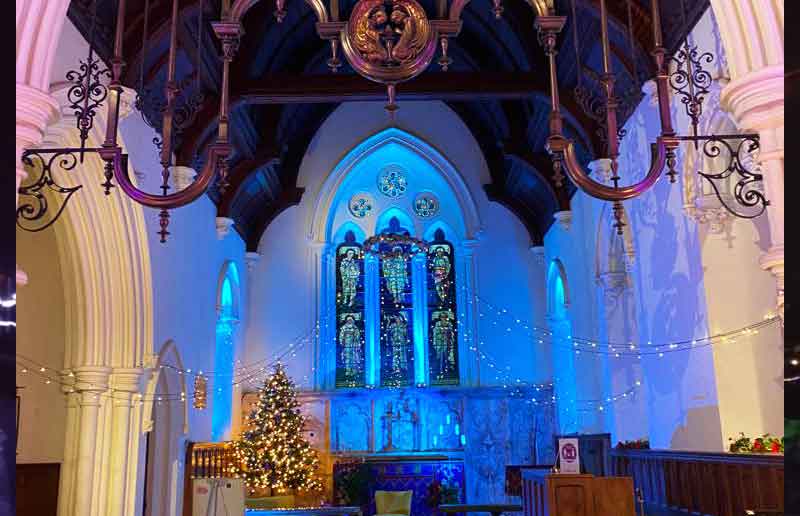 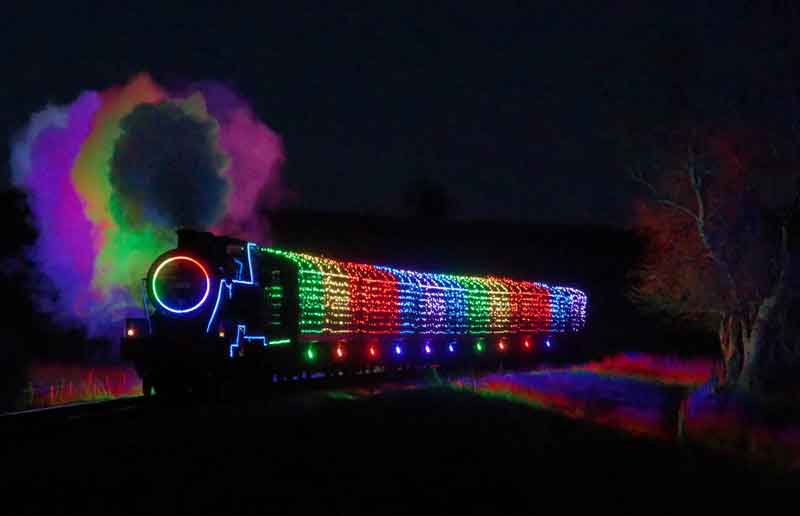 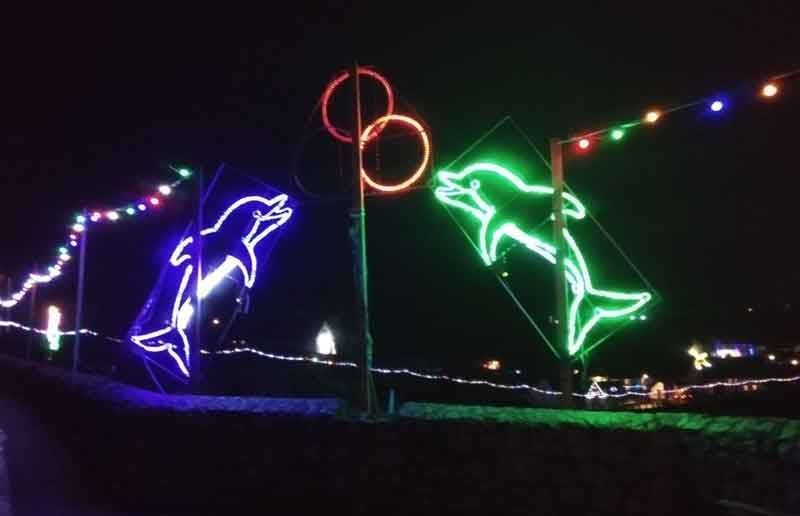 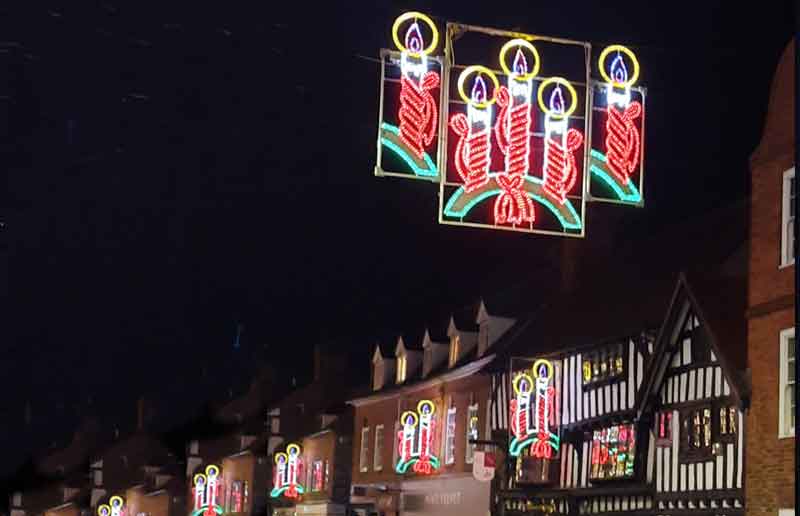 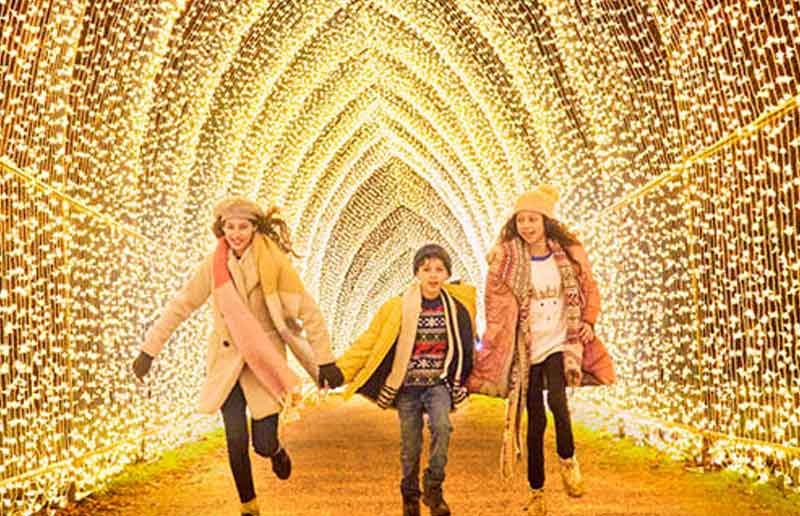 The Arts Society Hallamshire has awarded a grant to Sheffield Theatres Young Company which will go towards the production of a live production, ‘The Golden Fleece’- a meld of myth, humour and Northern grit. During the pandemic the Society also awarded them a grant to produce a poem online.

Amazing lights. So enjoyed seeing them.

enjoyed the talk the photos amazing

I enjoyed the informative talk today. The lovely photos were a bonus.

Enjoyed viewing the Artvent Calendar during December. Thank you.

Happy Kwanzaa. Really enjoying learning about all these different customs and cultures.

This was a really enlightening window.

Thank you so much for the daily Artvent calendar. I have thoroughly enjoyed the fascinating talks, and I will miss my daily dose of culture in January! Dare I hope for more next December?

Yes I thought today's was particularly good as I had never heard of Kwanzaa. i have really enjoyed everyday so far- thank you 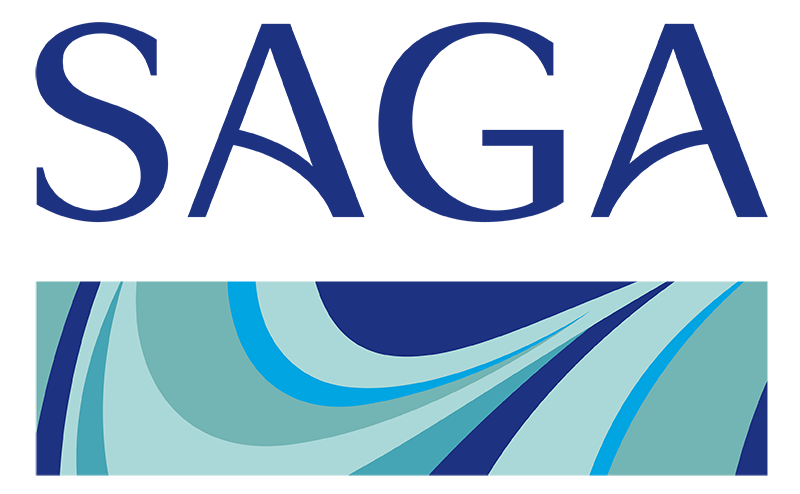